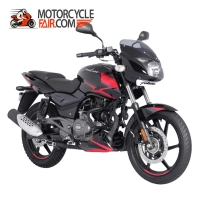 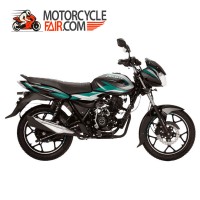 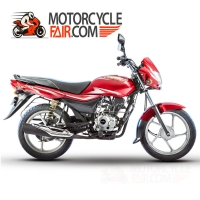 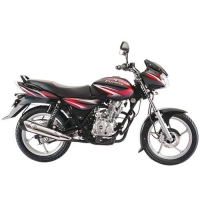 Bajaj Bikes Prices in Bangladesh. Bajaj Auto Limited is among the oldest two-wheeler manufacturers in India. The company made its mark in the Indian two-wheeler space with geared scooters such as the Chetak, Priya and Super. It later had a 31-year old partnership with Kawasaki, which ended in 2017 and spawned many interesting performance bikes for Indian bikers. Bajaj became the most popular brand for affordable performance bikes with its Pulsar range. It also has a JV with Austrian brand KTM, and builds few bikes at its Chakan plant. Bajaj has also signed an alliance with Triumph Motorcycles to build mid-capacity bikes for the British brand in India. It's also the highest two-wheeler exporter from India and has a presence in over 70 countries.